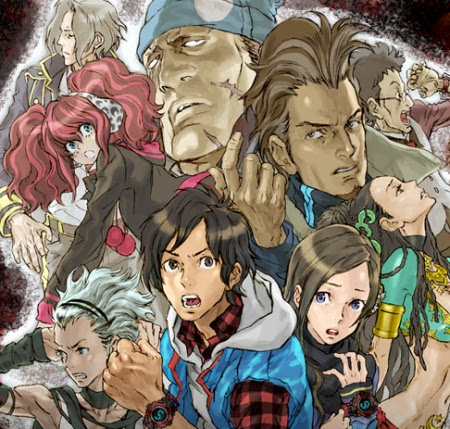 Following the ordeals of Junpei as he wakes up in a cabin of a ship, finding out he is part of something called the “Nonary Game”, he has to team up with other eight people in the same situation if he is to escape alive. 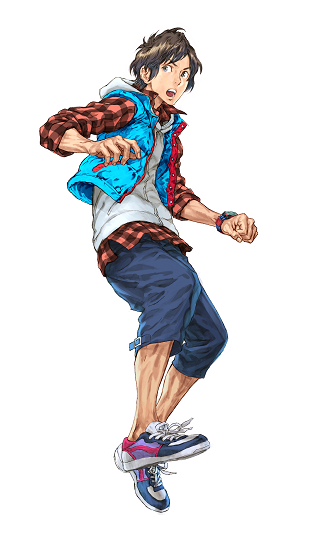 And then things get crazier…

A game developed by Chunsoft, for DS.

Short, multiple-ending game but WORTH replaying to see all of them.

I can’t really say much more about it without spoiling the amazing twists and turns the story has.

Considering it is a visual novel, it is somewhat text-heavy, but subsequent replays allow the player to skip text they have already seen, which makes replaying much less of a chore.

The puzzles are all logical and perfectly designed. No jumps of logic, and no "How could I even have known that?" moments, as far as I played it.

EDIT:
If you've played this, and didn't quite enjoy slogging through the whole thing to try and get a different ending, try its sequel: Virtue's Last Reward. Everything that 999 did wrong, VLR fixes, and everything that was good about 999, VLR does even better!

For another game where the story is slowly revealed to you, try The World Ends With You

For another game heavily reliant on logic puzzles to progress with an equally gripping story where everything is connected, try Hotel Dusk: Room 215
Posted by enistoja at 01:38