To wake the Queen, you need the Charm.

Sorry for the delay, was out of town all weekend.

I want to show you one of my favourite movies, a visually stunning trip: 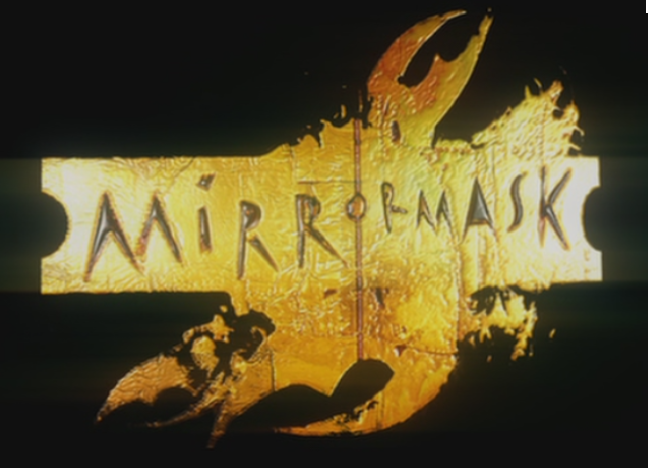 Mirrormask is a movie written by Neil Gaiman and Dave McKean, produced by the Tim Henson Company (Of The Muppets fame), and released in September 2005.

This film revolves around a teenager by the name of Helena Campbell, daughter of a circus ringleader and his wife, who wants to break free of the circus life and "have a real life", as she puts it.

Shortly after Helena has an anger outburst, her mother faints backstage, and has to be rushed to the hospital. Her condition worsens, and it is unknown whether she will wake up after the operation or not.

That night, Helena wakes up from a nightmare to find herself alone in the apartment and, upon leaving the building, finds herself in a different world being laid waste by darkness.

There, she finds that the Queen has fallen into a deep sleep, and can only be woken up with the Charm, the titular Mirrormask, which was stolen by the Princess. What follows is a beautifully animated and designed quest to find it, exploring many of the feelings that Helena is struggling with, including her guilt for exploding at her mother, and the wish to escape from where she is to have a different life.

With the first quarter of the movie being live action to set up the main character and her world, and the rest blending live action characters with computer-generated characters and environs, the movie has a very rich and surreal atmosphere without dipping into uncanny valley or surreal horror.

Not to mention that the soundtrack, composed by Iain Ballamy, is simply delicious in its otherworldly nature; managing to feel like it has no real point of origin yet still feeling like it has certain origin that you feel you should be able to recognize, a musical déjà vu that fits brilliantly with the film.

Designed and written to be a spiritual successor to The Labyrinth, it is a movie well worth watching, if only for the many talented people who made this movie a reality.

I can't praise this movie enough, and thus I beg you, if you have an hour and forty five minutes to spare, give this movie a try. It's one you won't regret watching.


It goes without saying that if you liked this, you should give The Labyrinth a try if you haven't already. 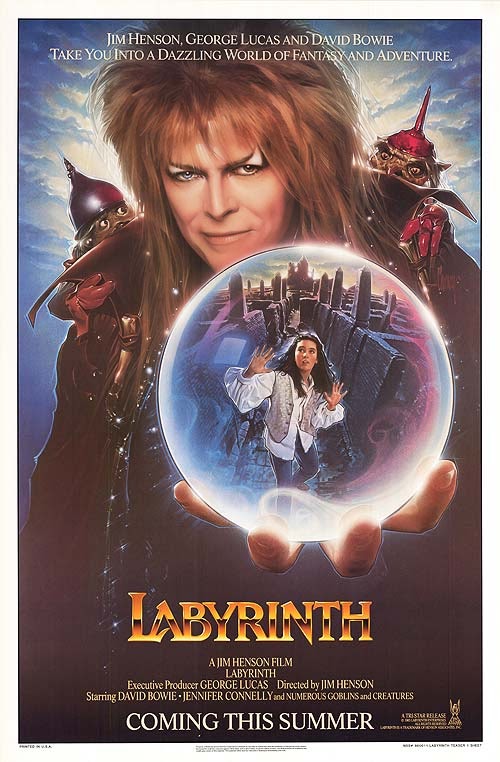 That's all I have for this week.

Hope you have a terrific one!