Tonight I am talking a particularly difficult game.

Allow me to show you

They Bleed Pixels is a combat-platformer developed by Spooky Squid Games, and released on Steam for Windows.

The story is pretty simple: A girl is sent to a boarding school, she finds a book, and every night she has a nightmare where she turns into a monster. With every night, some of the transformation starts to bleed through to the waking world...


The gameplay itself is where the challenge comes in. You have movement, jump and attack. Through combination, your attacks can change direction, you can double jump and slide/jump off walls.

However, that's just the beginning.

Defeating enemies and collecting items will grant you energy which, once the bar is full, you can use to create a checkpoint.

Between having only three hit points, treacherously deadly terrain and how tricky some of the enemies can be, each screen is a huge challenge, and deaths will be many.


The game also has quite a large list of achievements, for you completionists out there. From combo hits to clearing levels without dying/without getting any damage, you are sure to be spending quite a long time with this little gem.

And if the Lovecraftian theme and gorey colour scheme puts you off, there are bonus levels accessible from the get-go that have the same gameplay, but different appearance (Which honestly I wouldn't mind being able to toggle for the regular game, since one is rather funny and the other is quite pretty) 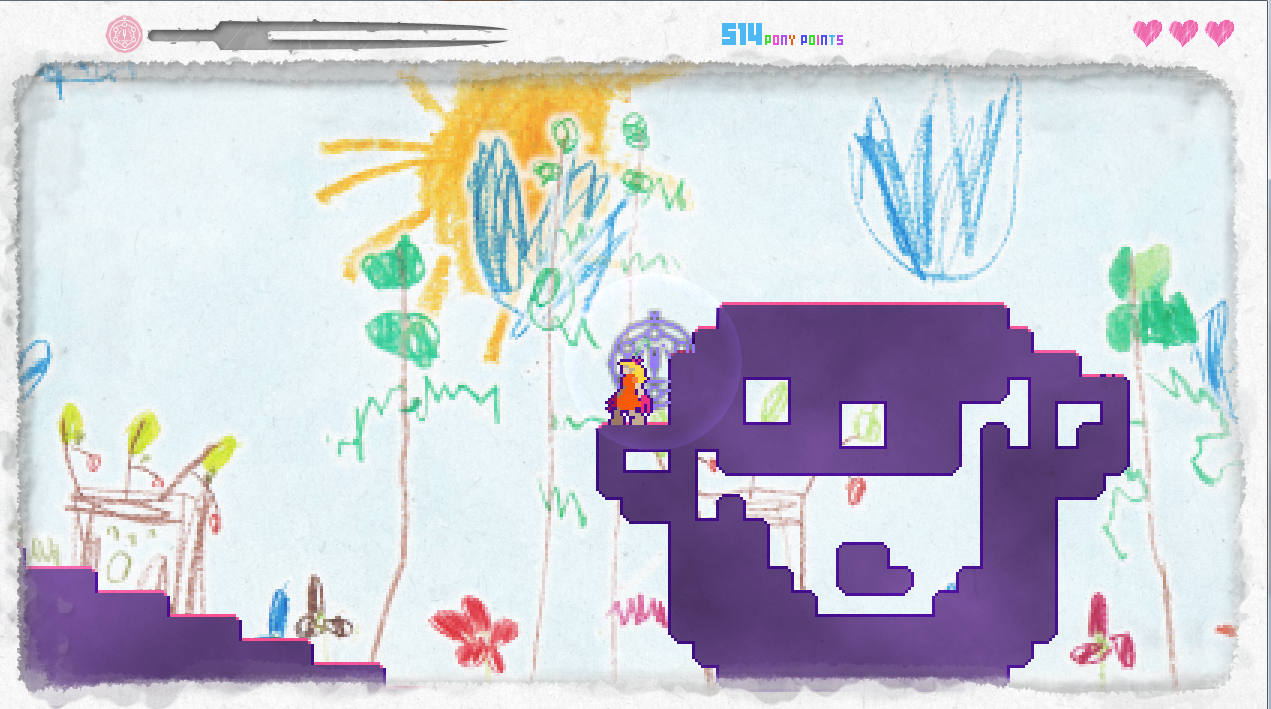 I feel I must warn, though, the difficulty spikes quite harshly in the last level of the main game. I personally spent over two hours in it. I can honestly say, though, that I don't regret the time spent at all. It is one of those games where you die often, yet you keep learning until you finally clear the level and get a great feeling of accomplishment.

It is a challenging yet rewarding game, with each level being a challenge that is sure to keep you hooked until you reach the end!


For another game that is similarly difficult in platforming aspects, you can look at Team Meat's Super Meat Boy!


For another game that has simple combat mechanics yet is incredibly challenging, look at Terraria (And, to be more precise, at its bosses!)

Thank you for reading! I hope you have a fantastic week, and a happy new year! See you next year with another dream to share!


PS: If you're in Mexico City, I recommend you give a look at the blog Manafood. They look around and find some of the best places to go have a bite to eat and drink, as well as have a nice time with friends. It is in Spanish, though, you've been warned. They will never steer you wrong, though!
Posted by enistoja at 23:02