A journey to get back home

Greetings, Dreamers, and happy new year! Hope you're having a good start, and that things only keep getting better from this point on!

This week I've got an animation to recommend!

Maybe you've heard of it. 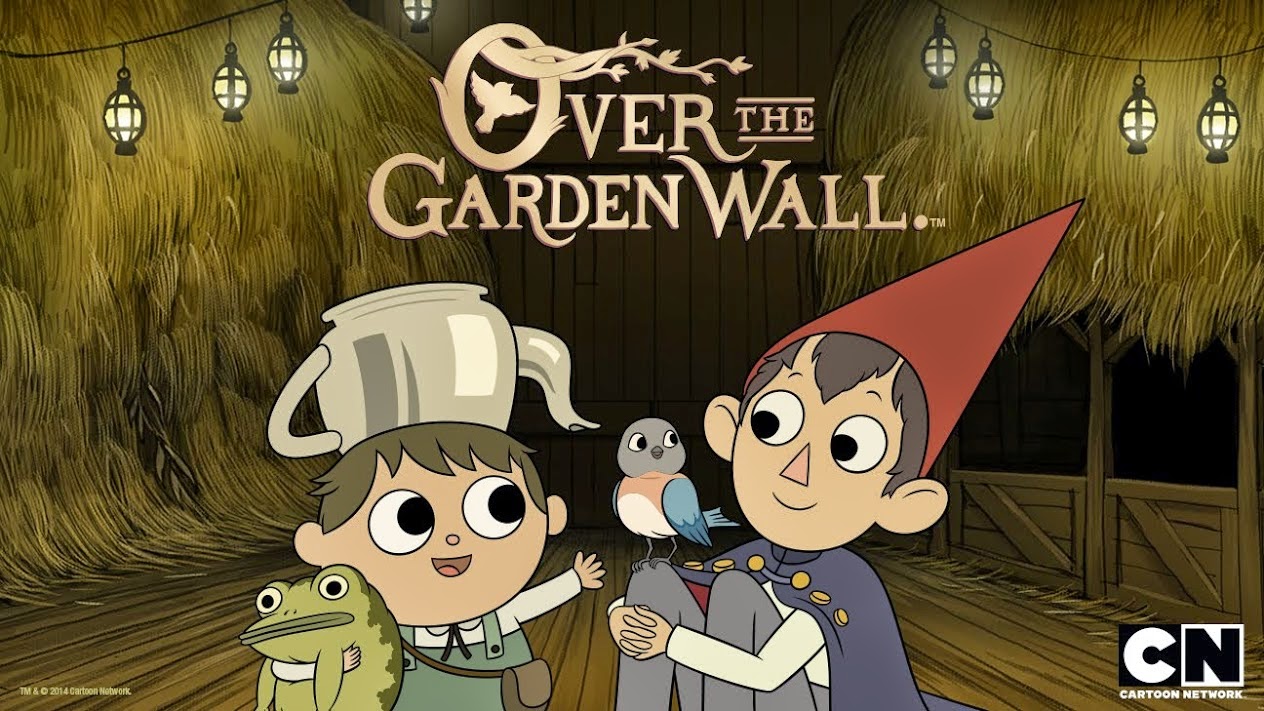 Over The Garden Wall is a short animated series developed by Cartoon Network Studios for November of 2014, clocking at around 110 minutes total.

It has 2D animation and has many callbacks to old animation techniques and styles, such as rotoscoping and the repeated motions of the first animated cartoons (think Betty Boop). 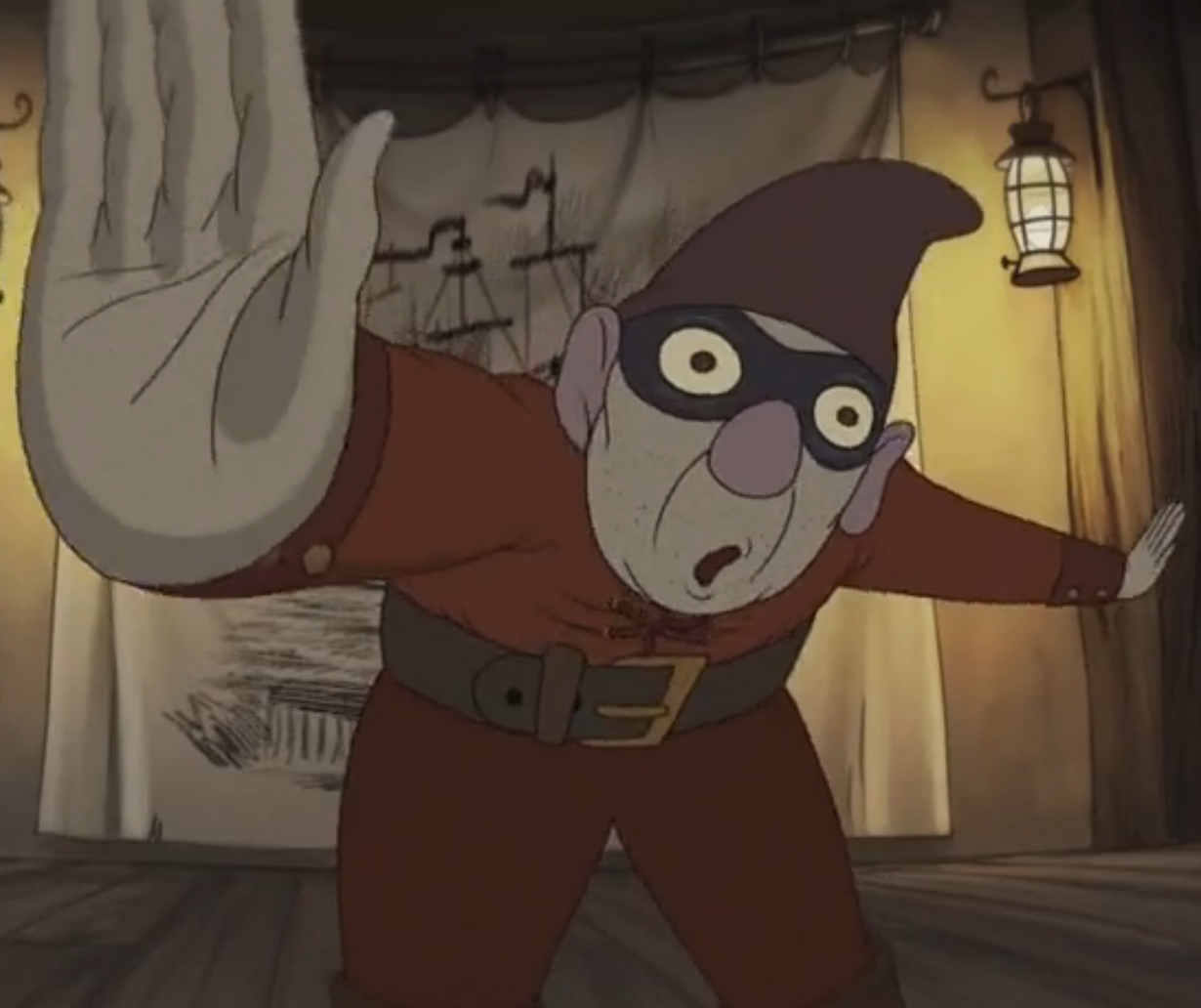 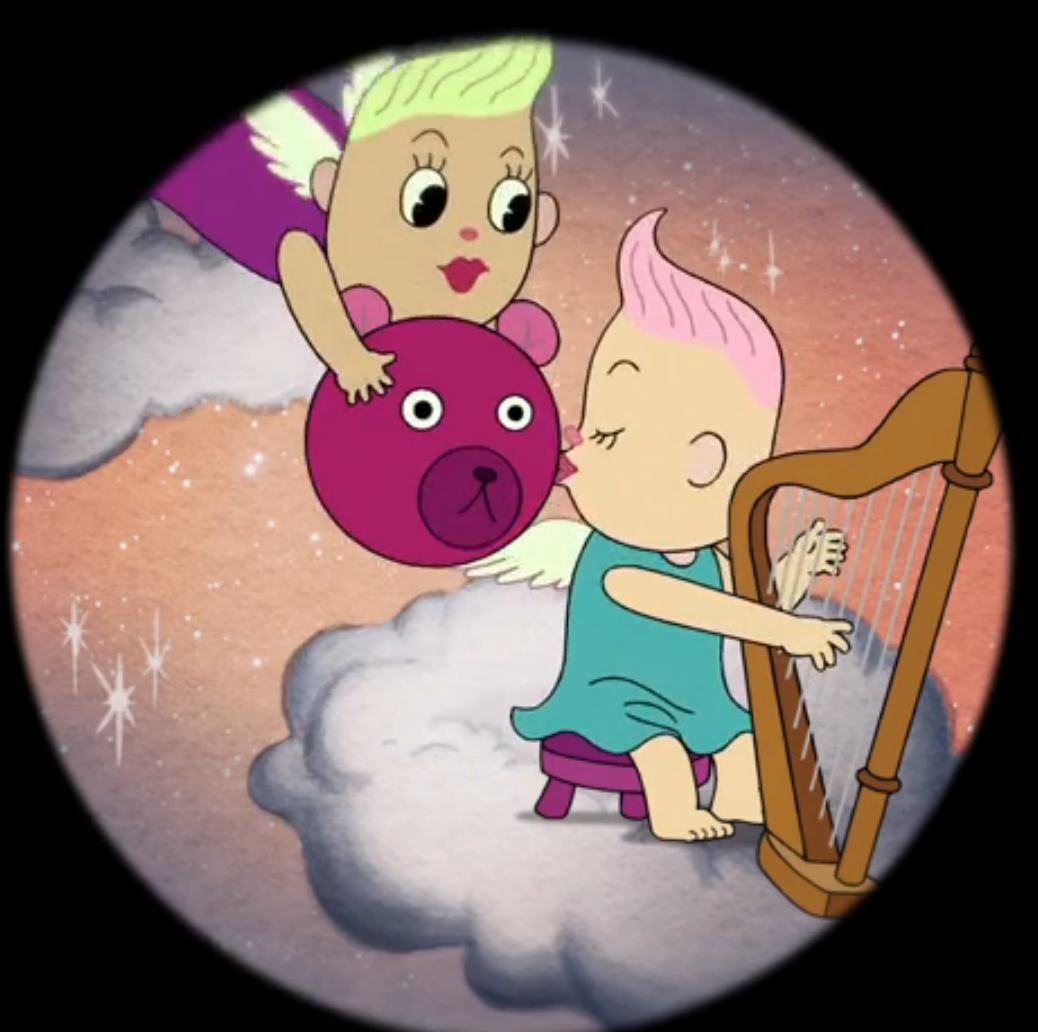 But this isn't just about the animation style, no.

This is about the story.

It's about two brothers who find themselves lost in the woods (In Medias Res, more of the backstory is revealed as the story progresses), and how they try to find their way back home.

As they travel, they meet a variety of people, always finding that what might appear true at first is not always the case, and that there is always more to things than what meets the eye...


The characters also develop in a subtle yet natural way, with some of their behaviors changing slowly as the show goes. Each character is forced to face their own issues in different ways, challenged, and changed by everything they face.

To top it off, the show has a most impressive twist near the end, and while it is hinted at throughout, the hints themselves are hidden well enough that only if you know the twist you'll spot any of them, if at all.


It is a show well worth watching, from the theme to the way the characters react to this magical world. If you have the chance, do give it a try!

It's sure to be an entertaining watch, at the very least.

To top it off, the songs peppered throughout the show are full to the brim of emotion!

For another animated series that will charm you with music and feelings (albeit not as short) take a look at Steven Universe!

Hope you have a fantastic week, and that you have good luck in all your endeavors!