Latent Criminals, stopped before they can commit a crime

This week I want to talk to you about a peculiar anime that deals with legality, likelyhood of crime based on real-time psychological profiles, and how society learns to deal with such knowledge. 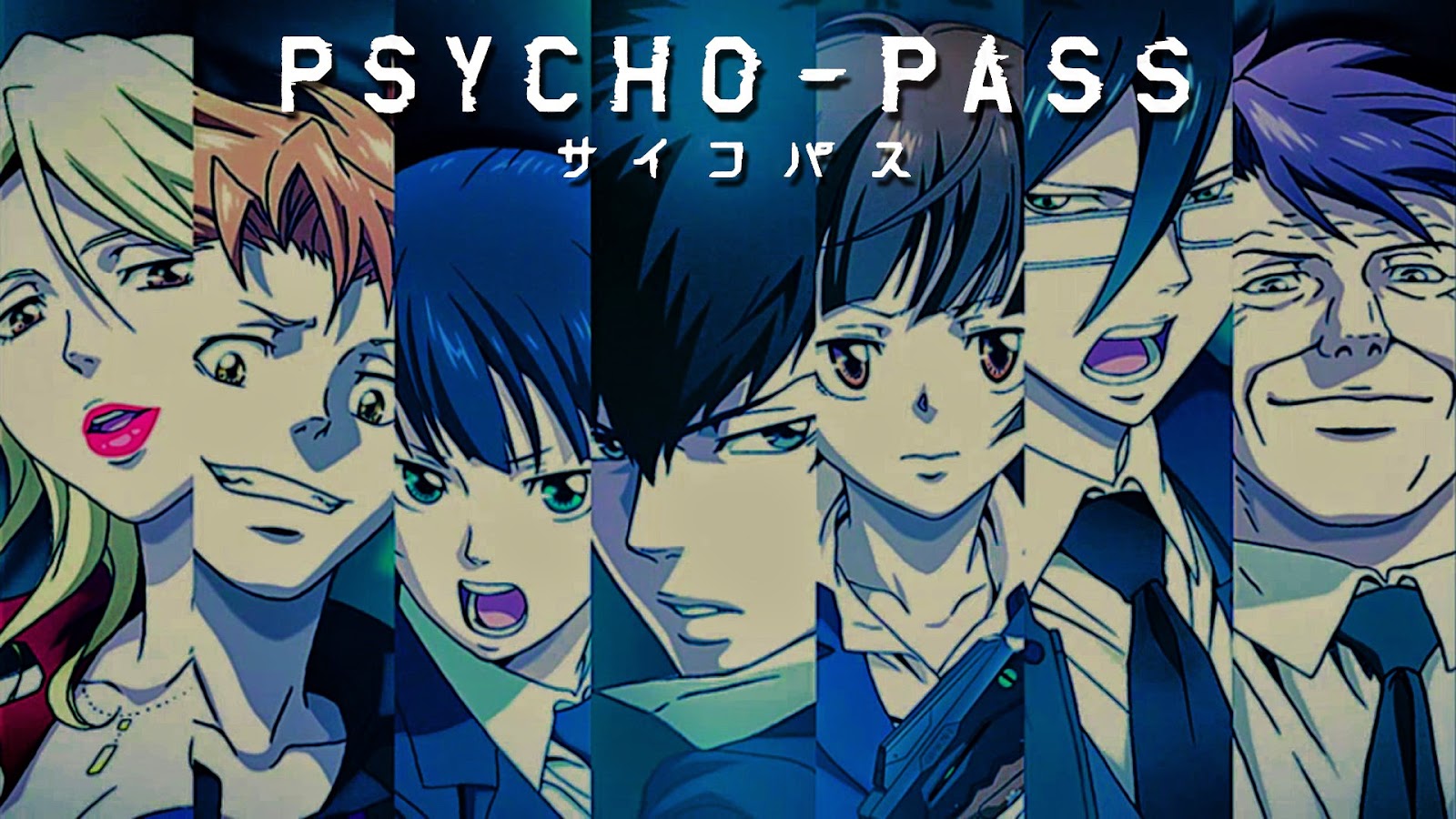 Psycho-Pass, developed by Production I.G., is an anime set in a near-to-medium future.

In it, technology has advanced enough to be able to make psychological evaluations on people in real time. Everything from stress levels to mental states and likelyhood that a person will commit a crime is known about almost everyone at all times. Using that information, a number is released, known as 'Psycho-pass'. When a person is very likely to commit a crime, their Crime Coefficient (CC) goes up, and at a certain threshold, they are detained, at a higher one they are forcibly stopped and at the highest levels they can be executed on the spot by enforcers of the law.


The existence of the Psycho-pass, and the CC, lead society to create strict rules for who can work in which positions, which leads to a very interesting case with law enforcement. People with high CC are considered criminals by law, and naturally violent people tend to have high CC, so the law must employ people they know they can control with CC on the thin area between civilian and criminal, led by someone with a stable Psycho-pass to make sure they don't step out of bounds. The not-criminals are known as Enforcers.

This is where the world is set.


The story is about a new Inspector, Akane Tsunemori just learning the ropes of leading a team of Enforcers, and how she sees the system, how the Enforcers themselves see their situation, and it is a most interesting examination on a hypothetical justice system that allows little to no breathing room, with severe punishments for anyone that steps out of line, with particular focus on the snowball effect such a harsh system can have.

The interactions between characters are most interesting, but that isn't the only part that makes this anime worth watching.

The animation itself is a seamless blend of computer and traditional animation, with one of the most notable examples being when there is a focus on the guns the Enforcers use to dispatch criminals, the Dominators. This, combined with the artstyle and the cyber-punk aesthetic the show has at times makes it quite a sight to behold.


But what really makes this anime stand out, in my opinion at least, is the music. I'll be honest, I doubt that anything I could say about it would do it justice. Be prepared to rock out.

Word of warning: This being a police-themed anime, it will deal with strong themes, will have violence and might have moments that will make watchers uneasy. Steel yourselves, particularly for the second half of the first season.

Psycho-Pass can be watched in the Funimation website (First four episodes for free, the rest for subscription), although there are other sites you can stream this from.

I hope you find it most interesting!

For another anime that examines another aspect of modern life (in this case, economy and the way loans taken without planning can ruin your future), take a look at [C] - The Money of Soul and Possibility Control. That one has a bit more fanservice, but the theme and content more than make up for the cheesecake.

I hope you give this anime a try!

Let me know what you think, and I hope you have a fantastic week!

Keep on dreaming, and see you next time!