Sleepy town in the middle of nowhere

Terribly sorry for the delay (Again!).

In case you weren't aware, this past weekend was the Global Game Jam. Yours truly participated and is adding some polish to the barebones thing that was coded during the weekend.

But enough about that. You're here for something interesting, yes?

Let's talk about a TV show! 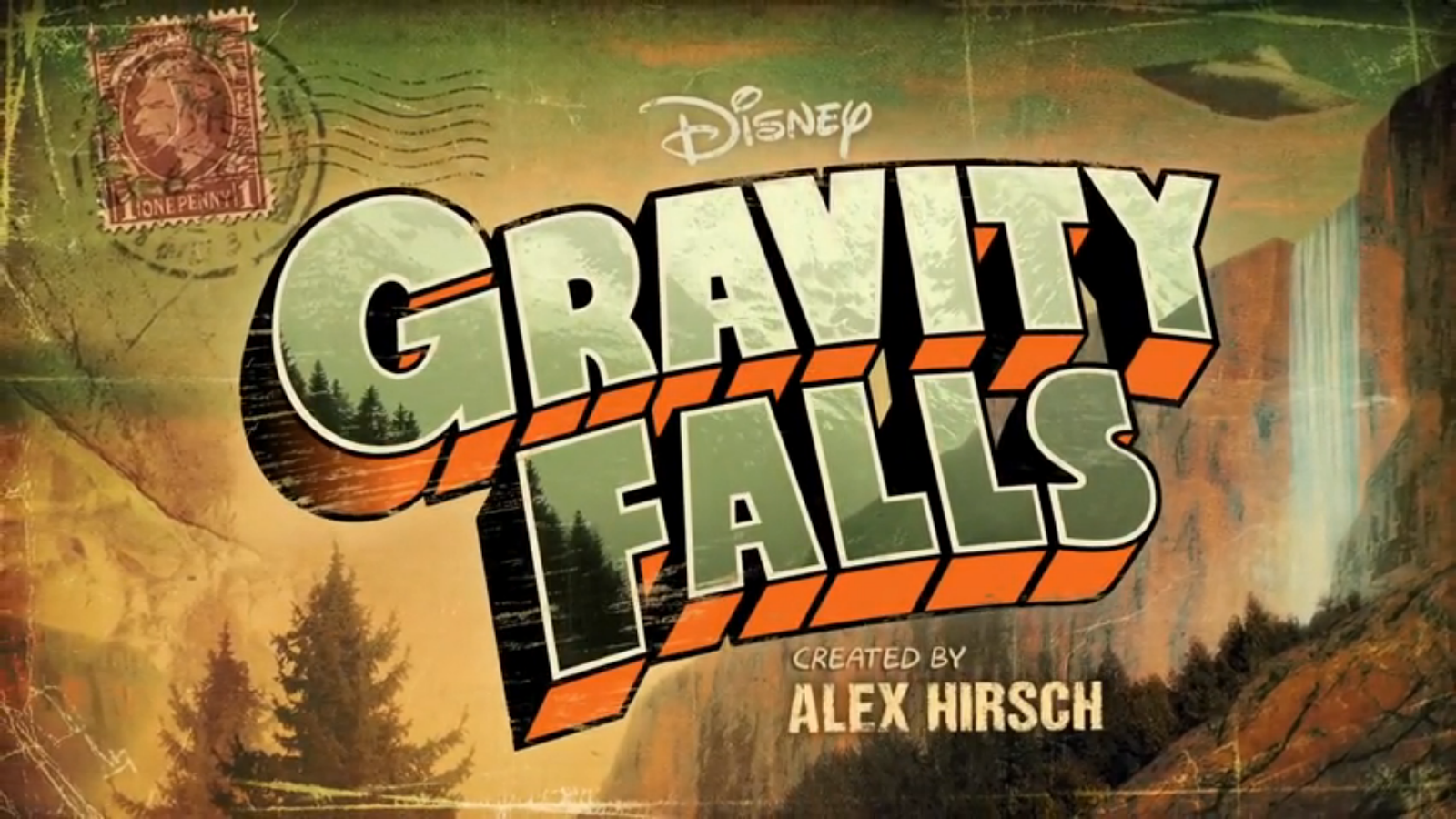 This is a show primarily about two tween twins (I will never apologize for puns and alliteration. NEVER), Mabel and Dipper Pines.

They are spending their summer vacation in Gravity Falls, Oregon, with their Great Uncle "Gruncle" Stanford "Stan" Pines.

Soon after arriving, Dipper finds himself the owner of a mysterious journal that claims that the city of Gravity Falls has many supernatural, paranormal, uncanny and in general unnatural things going on, from gnomes living in the woods to lab projects to grow the perfect boyband.


The show usually has a monster-of-the-week theme to it with the occasional overarching plot episode thrown in, with the twins and friends they've made in town finding something abnormal, reacting to it and usually having a solution that leaves most everyone happy in the end.

For you fellow old people, think of it as X Files with children in a single town, with some Twin Peaks peppered in here and there.


What's interesting about Gravity Falls is that the character interactions and development are really well planned and presented. For instance, the twins sometimes get on each other's nerves, but in the end they love and care for each other greatly, and this is shown in both overt and subtle ways throughout the show.

That is just the two characters the show primarily focuses on, though. Each character has depth and thought put into them. Gruncle Stan, for instance, has the most interesting feature of NOT being a Good Person. He's rude, greedy, openly admits to scamming people and in general is a perfect example of how not to be. However, under his shortcomings he is still a caring relative to the twins, and despite his greed still manages to be a decent boss for the two people he employs in his museum of fake supernatural stuff.


To top it off, this show is full to the brim with hidden Easter eggs. From an encoded short message at the end of every episode's credits to a backwards message in the intro song, going through blink-and-you'll-miss-it images from Dipper's journal that contain further encoded messages and puzzles about the show.

While that hidden content is not essential to the plot, their presence is an interesting addition and something that can keep those interested in riddles and puzzle-solving entertained for quite a while.


I can't praise this show enough. From its overarching story arcs to its moster-of-the-week episodes, the fantastic characters and their struggles, the amazing music...

Really, I personally believe that Gravity Falls has something for everyone, and if you haven't seen it yet, give it a chance.

That's all I have for this week! I hope you find Gravity Falls to your liking, and that you keep coming back for more!

I'll let you know from right now that next entry might also be a bit late. I'm going to be coming and going a lot this year, but I will do my best to always have 4 entries a month, even if they aren't posted during the weekend.

Have a fantastic week, and keep on dreaming!

Paul Robertson, fantastic animator and pixel artist extraordinaire, lead animator for the Scott Pilgrim vs The World game, has done some animation work in two episodes of Gravity Falls. If you've never seen his style, here is a relatively tame music video. Some of his other work is less than safe for work (violence, sexual themes, violence, disturbing imagery, violence...) so you'll have to search for it on your own. I'm a fan of his style so I felt he deserved an addendum here.
Posted by enistoja at 03:13