This week I've got a bit of a weird one for you.

Let's talk about Elegy for a Dead World


Elegy for a Dead World is a game developed by Dejobaan Games and Popcannibal Games and released on December 2014.

It's not a game to reach the end, defeat enemies, nor to get a high score.

In this game, you get to write stories. 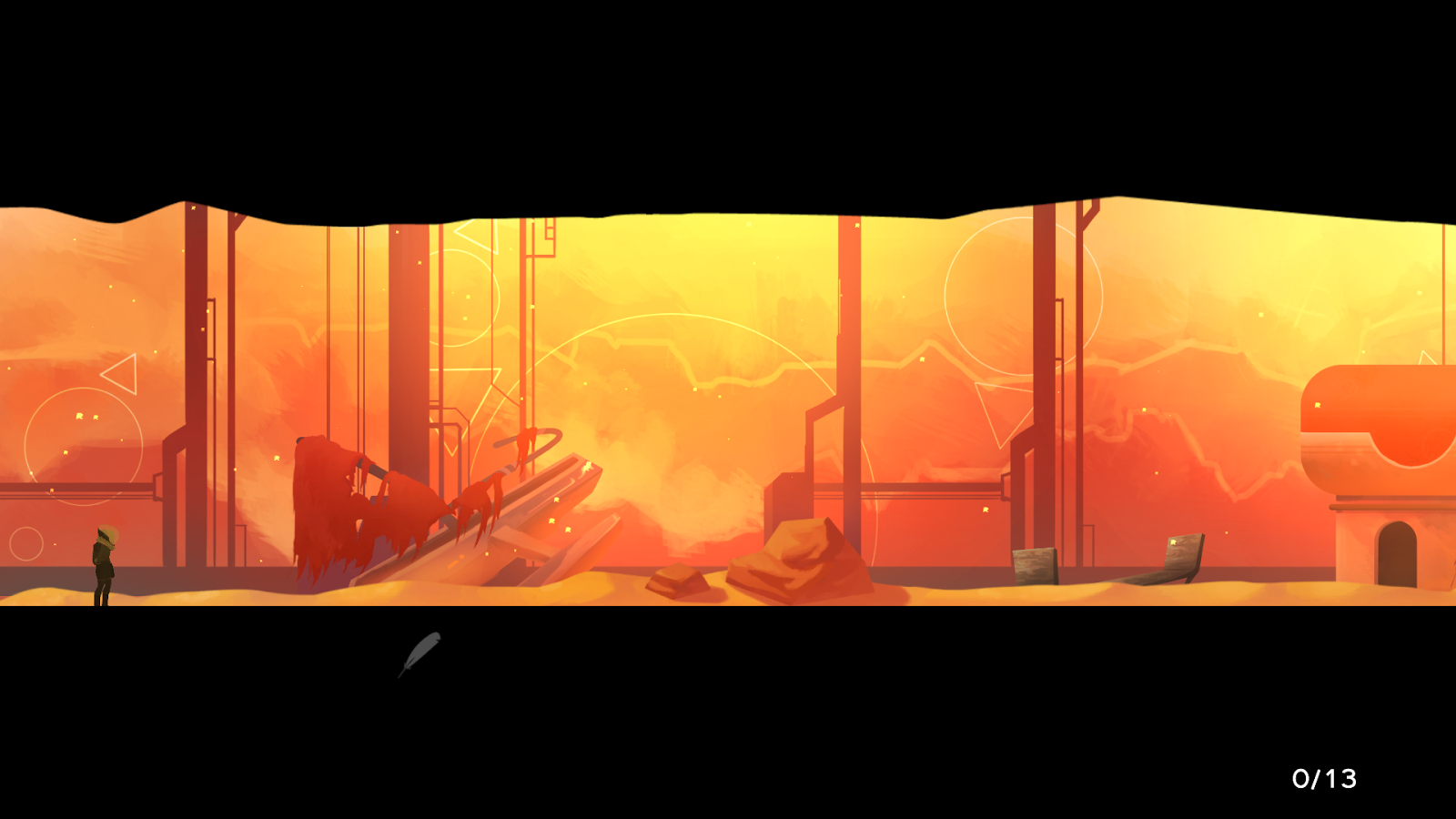 You control a writer in this game. You explore the ruins of three different worlds, and are given places to write to your heart's content.

Upon picking each of the worlds, you are given a choice between several writing prompts to fill as you explore the world, which range from rushed poetry as if it were an assignment, a song a pillager would sing as they take from the ruins to sell for their own gain, or even narratives as to what the player thinks might have happened in that world that led to its abandonment.

There is no right or wrong way to proceed, the player is simply left to their own devises and, after exploring the level and reaching the portal at the end, are given the option to publish what they write.

Another option the player is presented with upon picking one of the planets is to read what other people have written, as well as re-read what the player has created, published or not. 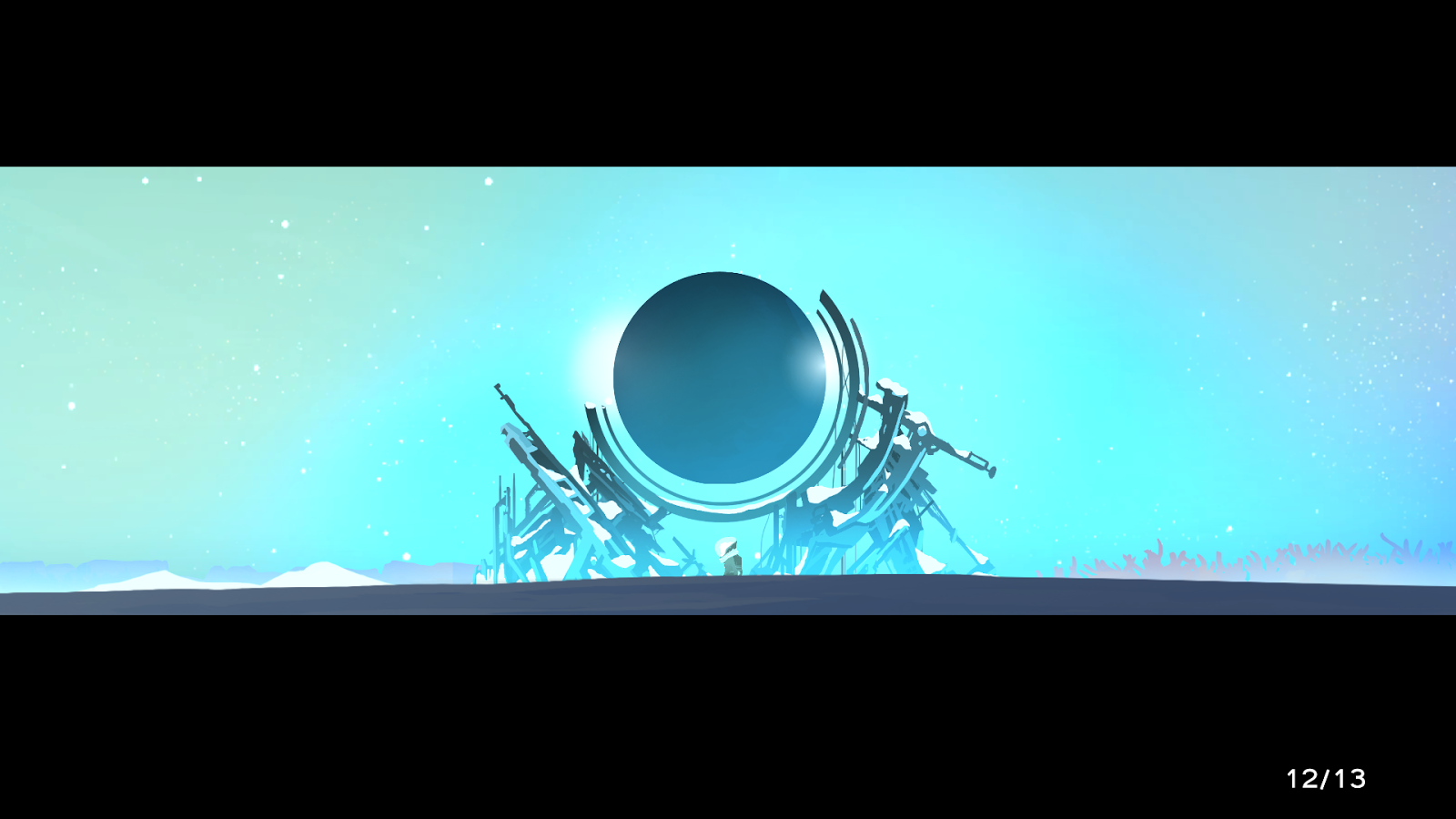 There is also a special little mode where the player is given a fully-written story, albeit with grammatical errors, and it is the role of the player to correct said errors, which is very useful for people who want to brush up on their writing skills and people learning English.

Not only is this a fantastic tool for creative writing, but it also has breathtaking art to serve as inspiration, or as a beautiful way to force the player to write without further distractions. I'll admit it has been useful to me in that regard as well!

While it is arguable whether it is a game or not (no win condition, etc), it is however a beautiful piece of art on its own, and something I highly recommend everyone give a try.

I hope you take a look, and if you do, send me what you write!


I hope you have a fantastic week!