This is just a hypothesis!

This week I am talking about a YouTube channel that I think everyone needs to take a look at!

The Game Theorists are a YouTube collective formed by Matthew "MatPat" Patrick, Gaijin Goombah, Ronnie "Oni" Edwards, and Drake; founded on 2009 and running strong to this day.

The channel is devoted to taking videogame topics and culture, and expanding on it, and I'll explain them to the best of my ability as follows. 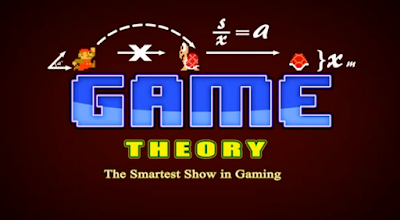 The main series in the channel, Game Theory, is devoted to placing a question from a game, and then answering it by applying real life science and rules to it. From psychology questions such as "Is Mario a sociopath?" to physics questions, like how would The Legend of Zelda's Hookshot would work and its effects on the human body; going through biology questions examining cordyceps in the Mario world, and even analyzing how realistic the attacks portrayed in Watch_Dogs are.

There are a wide variety of topics that Game Theory covers, and all of them are grounded in real life science, providing both entertainment and education in a very easy to digest format!

Furthermore, there's Game Exchange and Culture Shock. Instead of trying to analyze a game through science, these shows examine the cultural elements that reflect real life that are left within games. From how a Japanese game's story and background have African roots, to analyzing the cultural and mythological reason why a catfish is trapped in a circle of stones in a game.

With a respectful tone and contagious excitement over culture and folklore, these series are a great way to learn about many cultures of the world, from Japan to Cuba, Tibet to France! 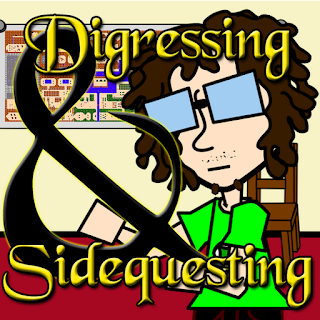 Further ahead, there's Digressing and Sidequesting. This show, while having a lesser presence in the channel, devotes itself to analyzing games themselves, such as looking at the challenge of Tetris, the game design of Earthbound, and how the Street Fighter games have changed as the series has evolved, to name a few of the topics that have been touched on.

Aimed a little more towards people looking to learn and understand Game Design, this is still a most interesting part of the channel that is well worth watching. 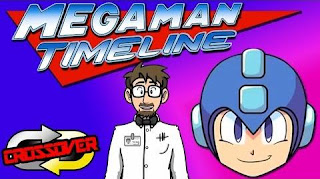 Finally, there are a couple shows that are more about game culture and history, like Crossover and Smash History. Crossover looks at how game characters and settings connect to each other beyond simply being owned by the company, looking at cameos and hidden easter eggs to prove that characters from one game are related to another game that might seem completely at odds with the theme of the firs; while the second is about the story of characters, their evolution as they have appeared in games of their own series, sales and publishing dates.

These are much more lighthearted, but equally valuable and worth watching to kill some time!


There are many more shows in The Game Theorists, and I urge you to go take a peek. They are great learning tools and are very easy to follow! You can even just listen to most of them, since most of the info is conveyed via the voiceovers int he video, although you might miss out on some truly brilliant puns and visual gags.

To quote the catchphrase of Game Theory... "But hey, that's just a theory, a Game Theory! Thanks for watching!"

Or, in this case, for reading! I hope you give the channel a try! If you do, let me know what you think!

Have a fantastic week!