Terribly sorry about the delay. Without further ado, allow me to start talking about one of my favourite games, for the good old Nintendo 64:


Mischief Makers, developed by Treasure and published by Enix (Before the Square and Enix fusion) and Nintendo, back in 1997.

Sidescroller where you interact with the world by doing three things: Grabbing, shaking and throwing.

Most things in the game you can grab, from NPCs to floating spheres (Clanballs, as they're called. Yeah), to enemy bullets.
Once you have something in your grasp, you can shake it. Most shaken things react by giving you items (health or otherwise), changing, or many other things.
Once you're done with the item, you either drop it by pressing the grab button without pressing direction, or throw it by adding direction.

That's the basis of the game and the fastest gameplay description I can give.

The game is about Professor Theo and her maid/assistant cyborg Marina, called from Earth to help Planet Clancer, fori t has been invaded by the evil Empire!

As soon as they land, however, Marina leaves the spaceship to explore, only to return to find that the professor has been kidnapped! So she sets out to discover who stole the Professor away, why they did, and get him back.

The professor may be a genius, but he is not very world smart (Universe smart, maybe?).

Along the way, she'll meet new friends and make new enemies. And discover that maybe there's more going on than just the Empire...

The story is silly, and often leans on the 4th wall to the point of breaking it. Very light-hearted and simple. No matter how grim the situation, Marina and friends always find a way to push through.

As for the gameplay, beyond the grab/shake/throw mechanic, the game is heavy on puzzle elements, sometimes requiring the player to find and shake a specific Clanball to open the gate to the next level, defeating enemies, taking in-level gates in a certain order... it's not just all action, but an even division between puzzles and action.

Each level has one hidden gem that allows you to see more of the ending, with a secret ending being revealed once you collect them all. Not only that, but you can unlock an alternate ending section if you have finished enough levels fast enough.

As for the art... the game is made out of prerendered sprites on a 2D plane. Nothing terribly fancy, but certainly full of colourful NPCs and beautiful backgrounds.

The music is nothing but Japanese MIDI goodness created by talented Norio Hanzawa "NON". While it might get a bit squeaky at times, it's fitting at all times and (if you're like me, and don't read the text properly the first time you play) you'll probably have several boss themes stuck in your head.

Now, this is an old game, and getting to play it on N64 is hard.

I'm just going to say that there ARE N64 emulators, and there ARE Mischief Makers ROMS.
It isn't too difficult to find them. This game is worth the little extra work, trust me.

For another game that has a similar Grab+Throw mechanic, look towards Solatorobo: Red The Hunter, for DS. 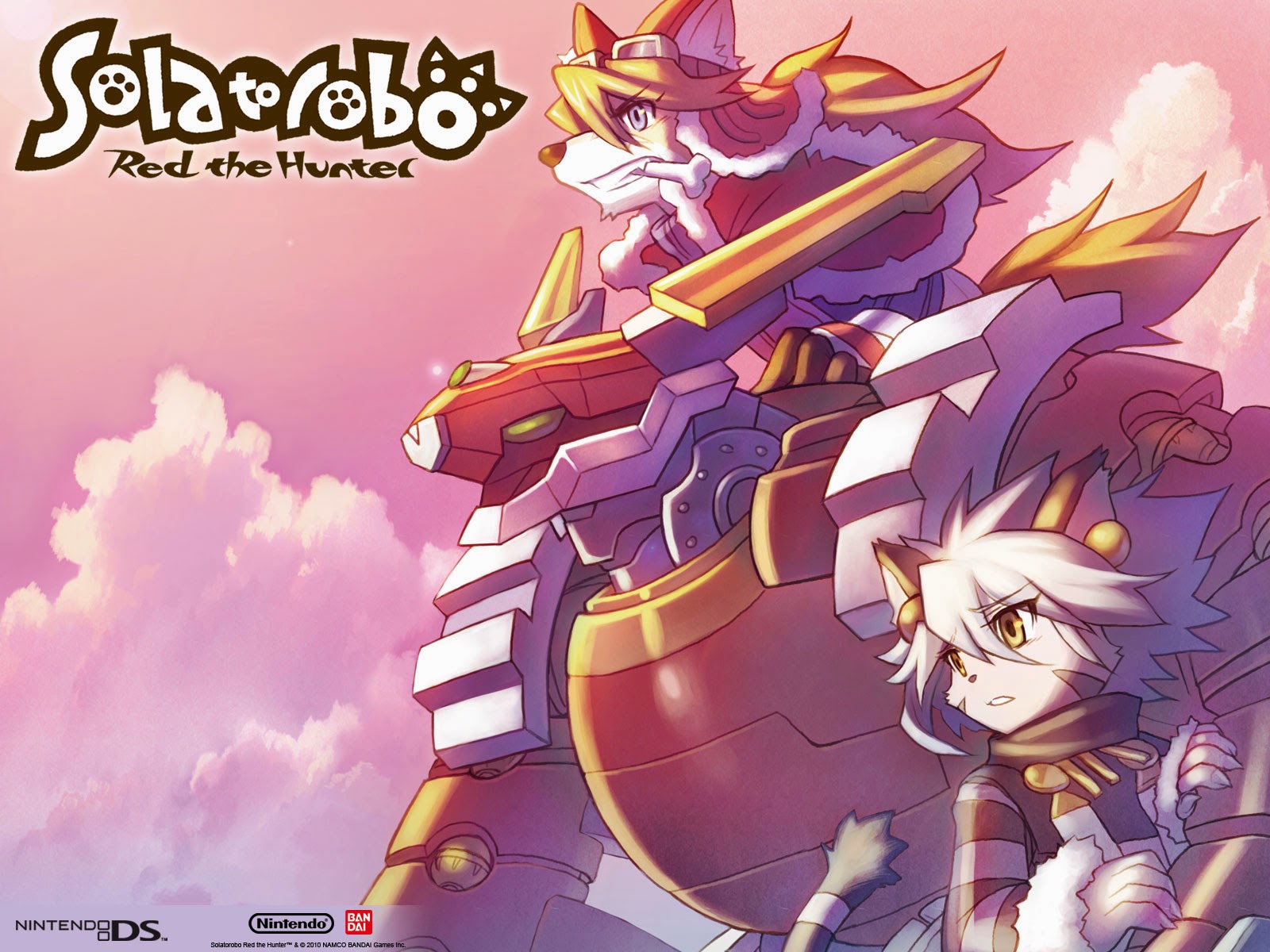 That's all for this week.
See you on Friday, and keep on dreaming!
Posted by enistoja at 20:39