Turn back now. I can only promise this will make your life miserable

Today I want to talk to you about a book that gripped me and didn't let go. 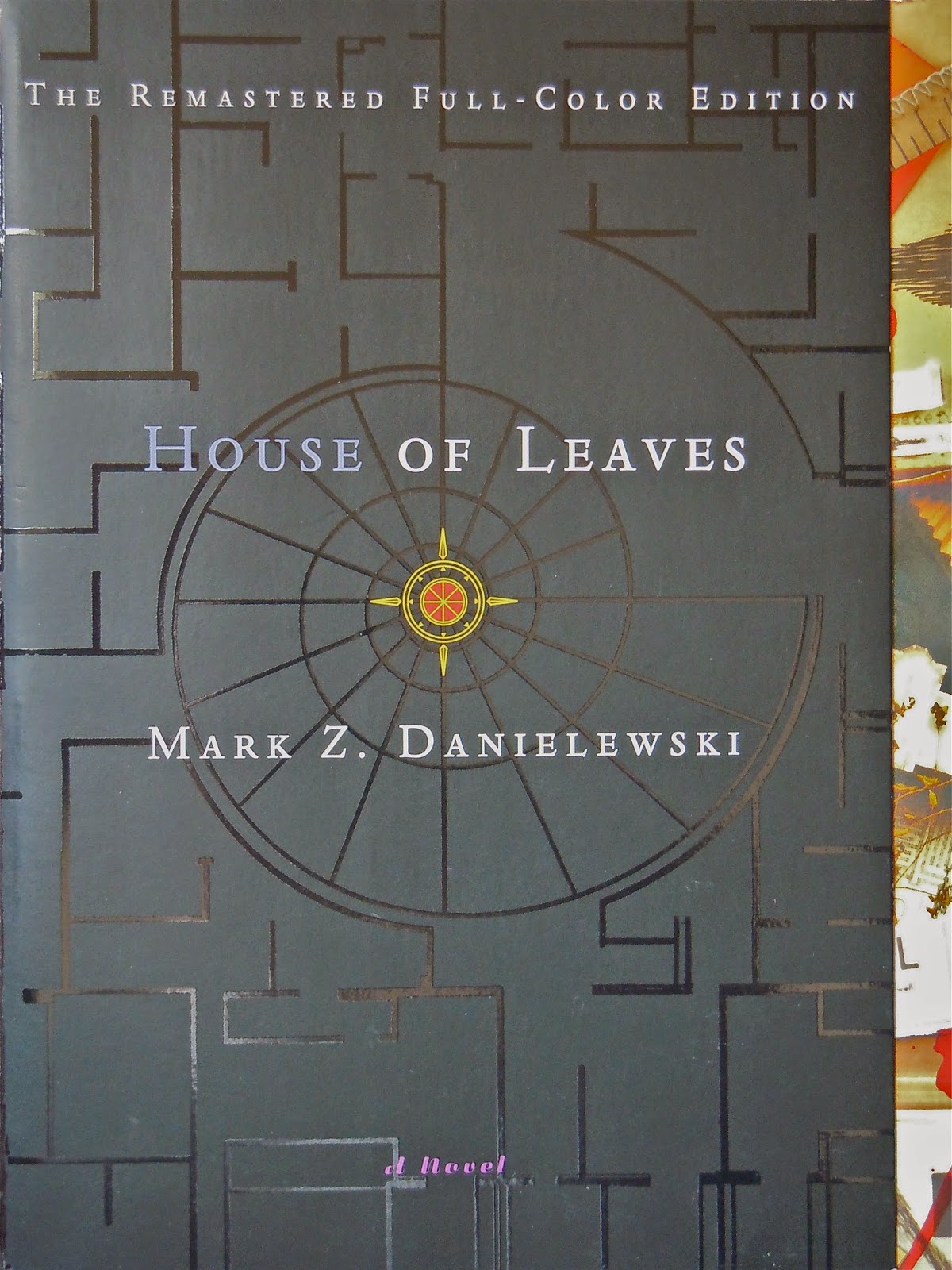 House of Leaves, created by Mark Z. Danielewski, is a book.

For starters, it's several stories. Told bit by bit, and reaching a conclusion at the same time.

I'll do my best to describe it, and make it justice. 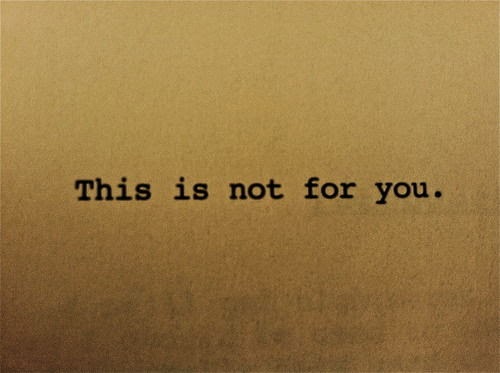 It's, for starters, the story of  Will Navidson, his wife Karen Green and their children Chad and Daisy; who, upon returning from a family trip, find that there is now a small wardrobe built into one of the hallways in their house. The other rooms are undisturbed, and even seem to be the same size. Upon measuring the house out of curiosity, Navidson finds that the inside of the house is bigger than the outside by one quarter of an inch. Slowly, the house keeps changing, and this causes stress on everyone of the family; and when a hallway that leads to what should be outside the house appears overnight, making Navidson want to explore the depths of the structure, it becomes a choice of whether to stay with his family, or risk more than just his life to discover more about the house

On the other hand, it's the story of an old man named Zampanò. Despite his blindness, he managed to start writing what can only be described as a thesis about a documentary that does not seem to exist named "The Navidson Record", which started about how a man named Will Navidson got his life together after a rough patch, then slowly turns into a story about how his house becomes more than what it seems. But it's not only about this, but about how many people analyzed both the documentary and the people in it, and how Zampanò collected all of this information, and commented on the commentaries themselves (To note is that later on in the book these people are asked about this, and none seem to even have heard of Navidson, let alone Zampanò). The man, despite being blind, wrote, drew and dictated an impressive amount of work.

Finally, it's about a tattoo artist, Johnny Truant, whose friend was Zampanò's neighbor. Upon learning of the old man's death, tells Johnny that they should go in and loot what they can before it is all given away to charity. Truant notices the stacks of papers, napkins and notebooks filled with the story, and takes it upon himself to read and organize all of it.

The story develops as Johnny Truant organized it, adding footnotes (in different font as what Zampanò wrote, to further accentuate how it's someone else's voice, down to typos and misspellings), explaining what he finds and sometimes telling about how his life was slowly decaying, and how the story started permeating his life, making him feel like a guardian to what he had found, and how his life was slowly being consumed by the story.

Not only is this a complex story, it gets even better.

The cover of the book is one quarter of an inch smaller than the pages themselves, and the text in the later parts of the book starts reflecting what the characters are experiencing, or the way the house is changing. From turning into a labyrinth of text and footnotes to reflect the confusion and disorientating nature of the text, all the way to sometimes having no more than two words per page, due to the house expanding, and the book expanding with it, leaving the content of one page strewn over several instead.

Furthermore, there are several things which you might have noticed I mimicked before. Every mention of a house is blue, mentions of what might be a guardian of a labyrinth, of the house or of the story is red and stricken through, and at very few different points, words are highlighted in purple.

On a final note, there is more material that accompanies the book, from a series of letters written to Johnny Truant from his mother, currently held in a mental institution, to a full length album by the author's sister, Anne Danielewski, titled Haunted.

It's a very complex and interesting story, one that I recommend you take the time to read.

Depending on your interpretation, it's an eldritch horror story, a story about love and how much people are willing to do for those they care about, or just the ramblings of a madman, found by someone who wasn't in the right mindset to read something like this.

For a story that similarly uses its text in a peculiar manner, check out Device 6 for iOS. It also has very interesting twists and turns... 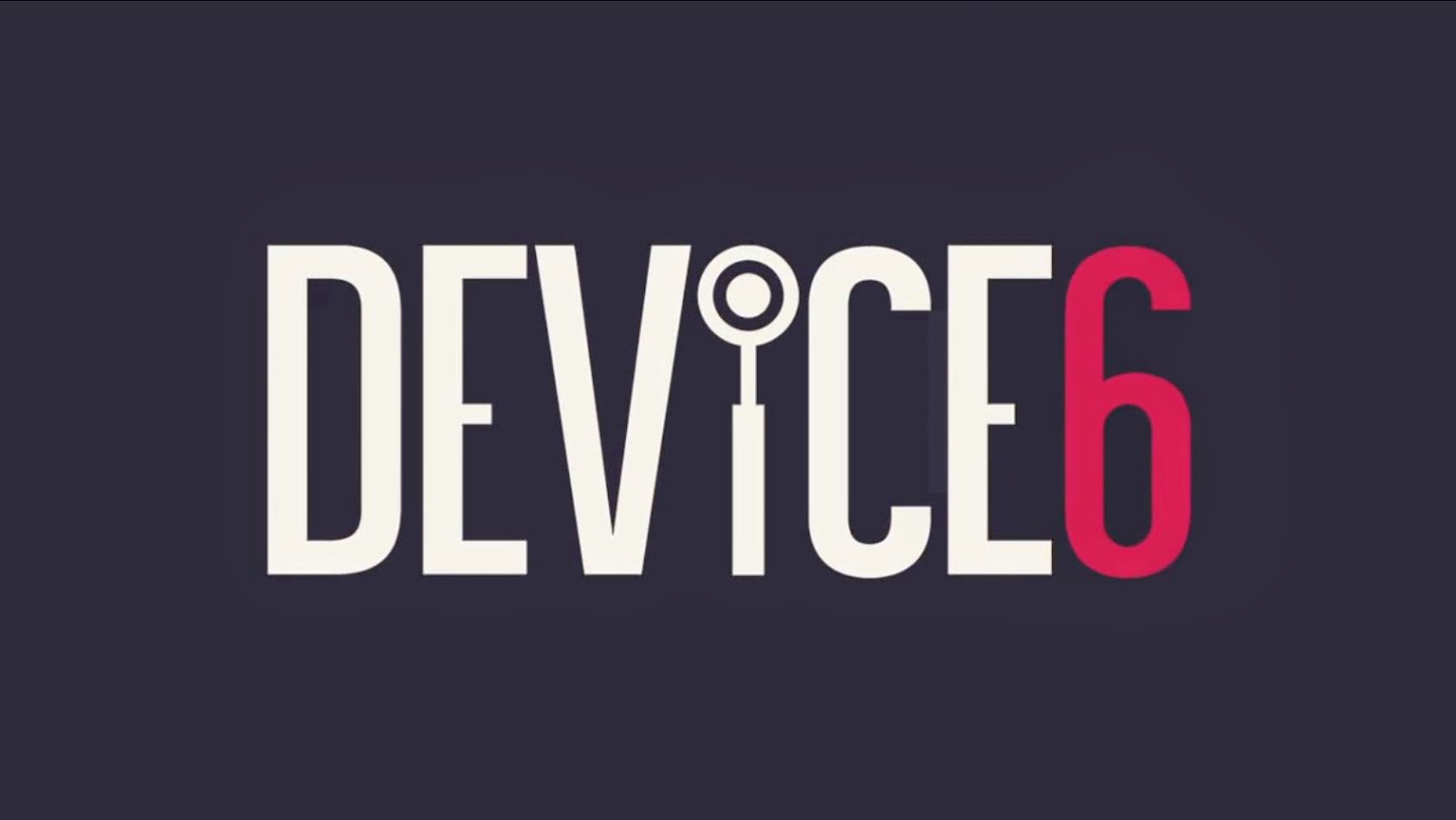 For a (sadly incomplete, and may forever remain that way) story that also deals with a house that is more than what it seems, look at the Dionea House.

Let me know what you think of The House of Leaves, if you give it a try. I'm most interested in your interpretations.

Keep on dreaming, and I'll see you next week!
Posted by enistoja at 17:39