How much of your future will you sacrifice?

This week, I want to talk to you about an interesting anime, about economy and risk, hidden behind battles using physical manifestations of your future. 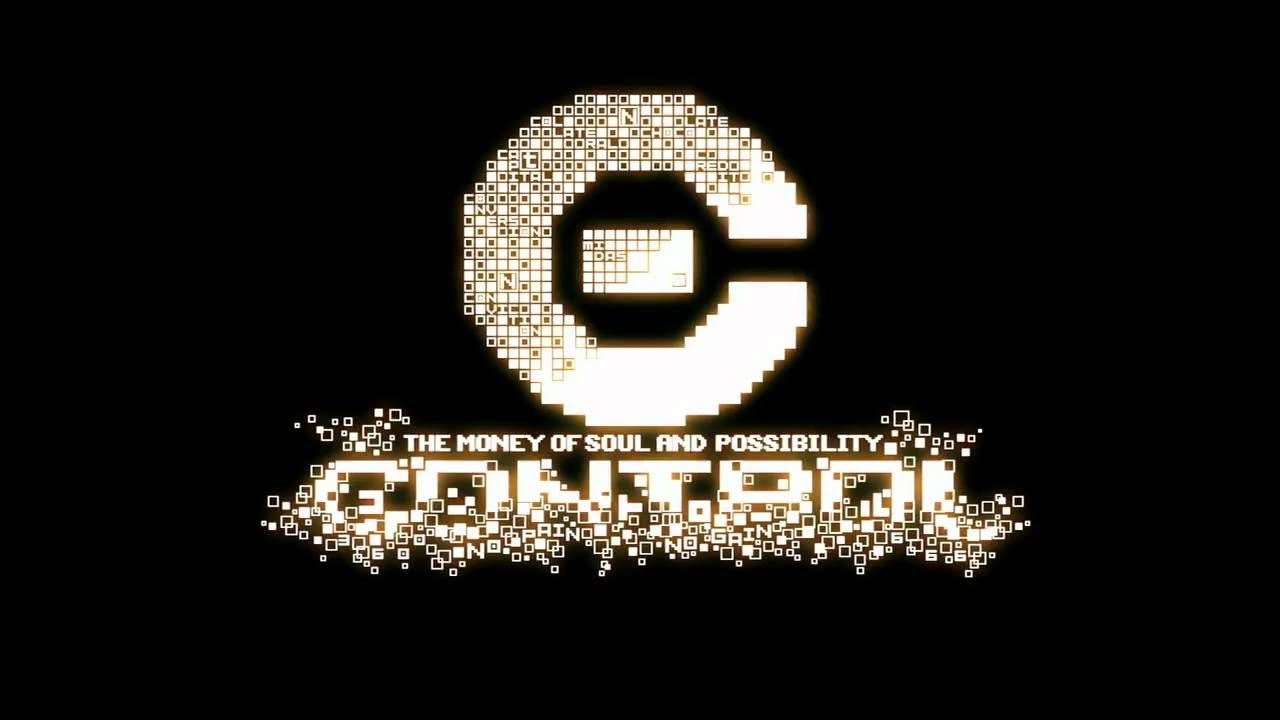 C: The Money of Soul and Possibility Control is an anime written by Noboru Takagi, animated by the studio Tatsunoko Productions, aired from April to June 2011.

In this climate of economic upheaval, Kimimaro, a university student, struggles by doing the best he can with what little money he can raise, living a frugal life.

That's where it gets interesting.

Each fight is between two randomly picked Entrés in the whole Financial District, and they must fight or forfeit half of their money. Entrés don't fight hand to hand, necessarily. Upon becoming Entrés, they are provided with a physical representation of their future, known as Asset. Each Asset has different strength and abilities, depending on what the person's future is like.

The battlers use the money in their cards to fuel their Assets, allowing them to use particularly powerful attacks. Upon striking, or receiving any damage themselves, their money is transferred from the one who attacked to the one who received the attack. The end result is money going back to the bank for using abilities at all AND the winner taking money from the loser.


The tragedy lies in the fact that when someone loses enough money from their account, their real life is affected by this. It can be a small change like suddenly not having bought new shoes the previous week, to living in a smaller house, and worse.

The actual plot lies in the interaction between Kimimaro and other Entrés outside of the weekly battles. From uncovering some schemes that particularly powerful Entrés have going that they want to enact upon the world to the small businesses some information brokers in the Financial District run to keep the intrigue running.

That, and the fact that suddenly, most money in Japan looks like black bills to Kimimaro, representing money printed by the Financial District (Midas Money), and how much Japan depends on this system that bargains with people's futures.

It has some interesting economic messages, namely in the very in-your-face message of loans for the present vs frugal life to ensure a better future. It is particularly in-your-face about this, but I can't honestly say it isn't a rather logical message.

This is a THOROUGHLY Japanese show, and I cannot judge much of it since I do not know enough about Japanese culture and Economics, but I can certainly recommend it for its animation, its plot and its interesting design.

The fact that each Asset has attacks named after actual Economic terms (Like Angel, Pac Man defense, Cannibalization...) adds to the whole theme, making it a very cohesive and engaging show.

I tried my best to not show any spoilers here, because this show is VERY plot heavy and I wouldn't want you to miss out on any of it.

It is only 11 episodes long, and is available on Funimation.com. It is certainly worth the watch, and I hope you find it as interesting as I did!

For ANOTHER anime about fantastical fights using supernatural entities, take a look at Shaman King!

Thank you very much for your time, and I hope to see you again next week!