There's a shortcut, but you gotta know how to go through it

This week I.. I'm going to try and talk about a fascinating game.

I say try because it is very surreal and difficult to describe, but I'll do my best.

What follows is EXTREMELY subjective by the nature of the work. 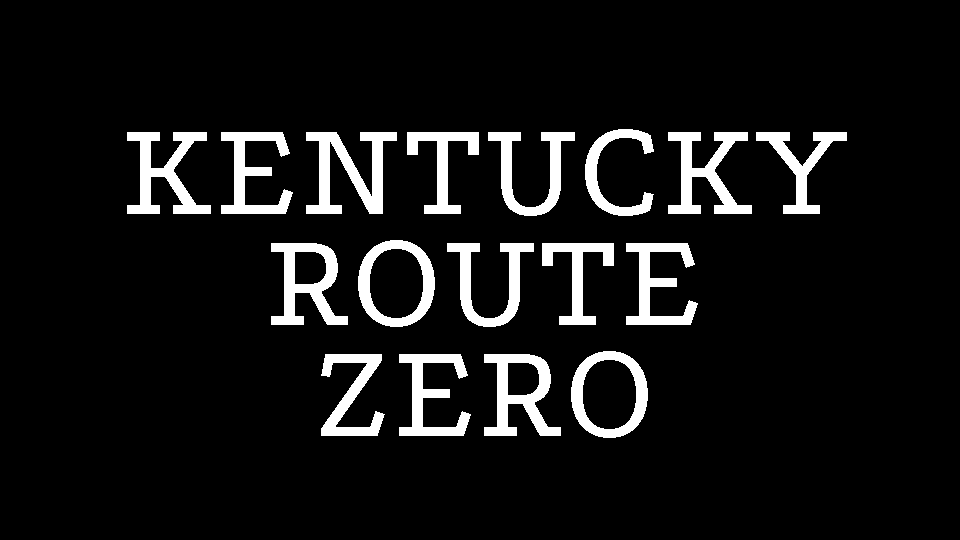 It is a very melancholic game, where the player takes control of Conway, a delivery truck driver, who got lost on the way to a delivery, and thus asks for directions at a gas station. There he is recommended he takes Route Zero. 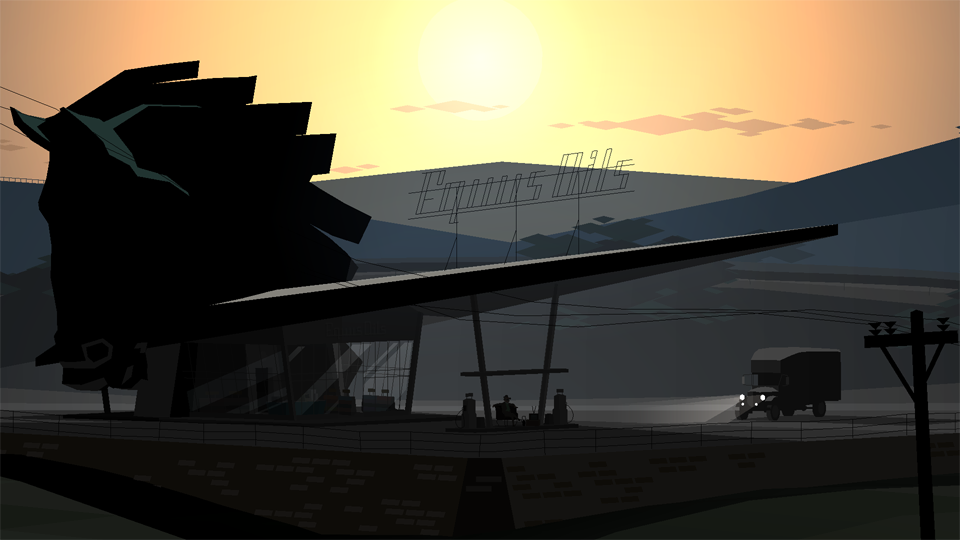 What follows is an interesting journey through Kentucky, as Conway follows the vague directions of the gast station attendant, to find the Zero.

These directions take him around several intriguing locales, to meet various different characters that, personally, strike a very subtle uncanny valley, feeling like empty receptacles as opposed to actual people that happen to be there. 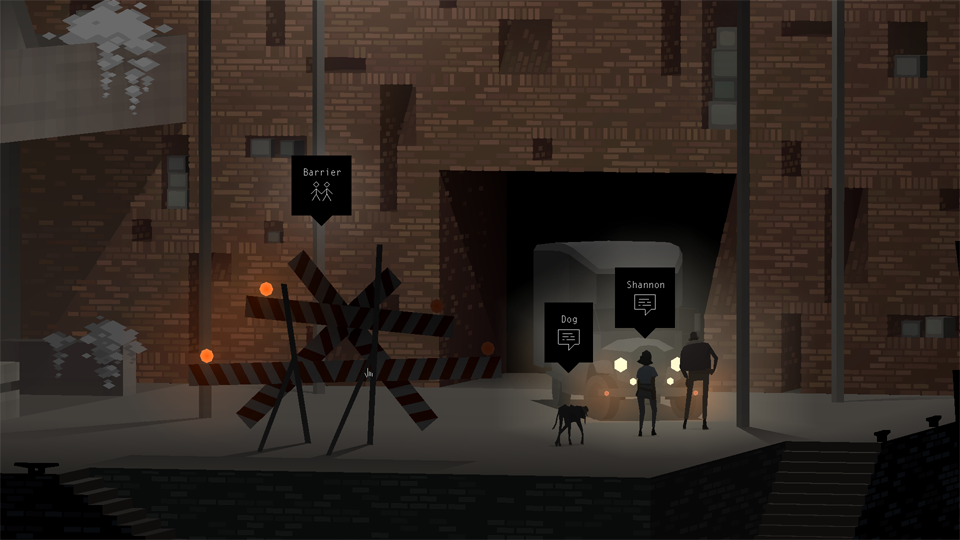 What is immediately interesting is that each conversation works like a dialogue tree, where the player can choose the main lines Conway, and later other characters, say. With each line the backstory and his personality are slowly filled, making each playthrough a unique experience, with a man that might be the Conway of the previous one by name only.

Not only this, but the small locations and the overworld both have a rather Beautiful Void feel to them, almost feeling like something happened that left everyone as ghosts in the world, but for Conway and the people that join him in his search for and navigation of the Zero. 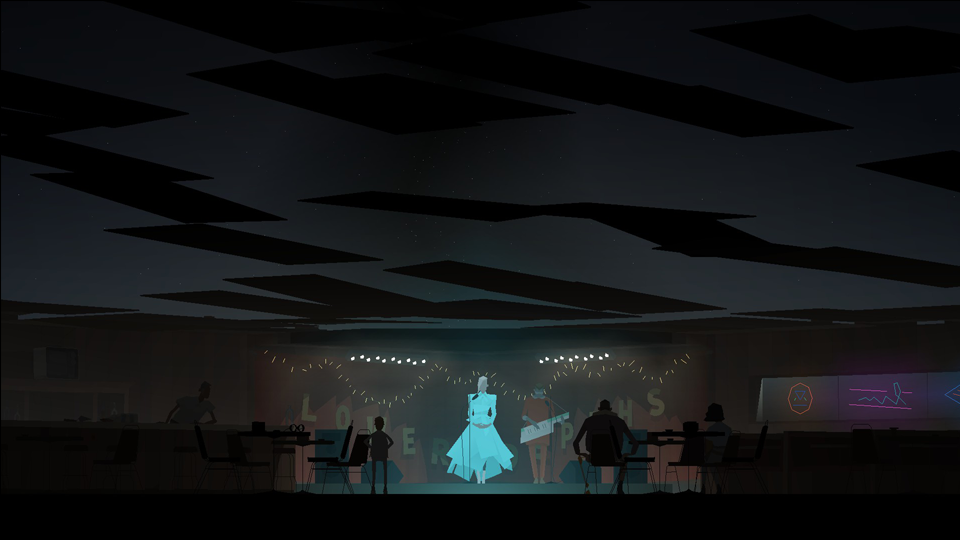 The soundtrack is moving, though most of the time you'll be hearing the white noise of wherever you might be located, for the music is truly used to accentuate the moments in a masterfully and sometimes most emotional way.

All in all, it is very difficult to objectively say what Kentucky Route Zero IS about, and personally I think everyone will have a different idea, opinion or theory as to what is going on.

If you can, give the three episodes a try. While I can't tell you it is a happy story, I can honestly say that it is an interesting one that will leave you thinking. I hope you give it a try!

I hope you have a fantastic week!