On the way to being a bored immortal, yet still intrigued by life

This week I want to talk about a currently ongoing TV series, mostly because of one of its character aspects.

Join me as I talk about 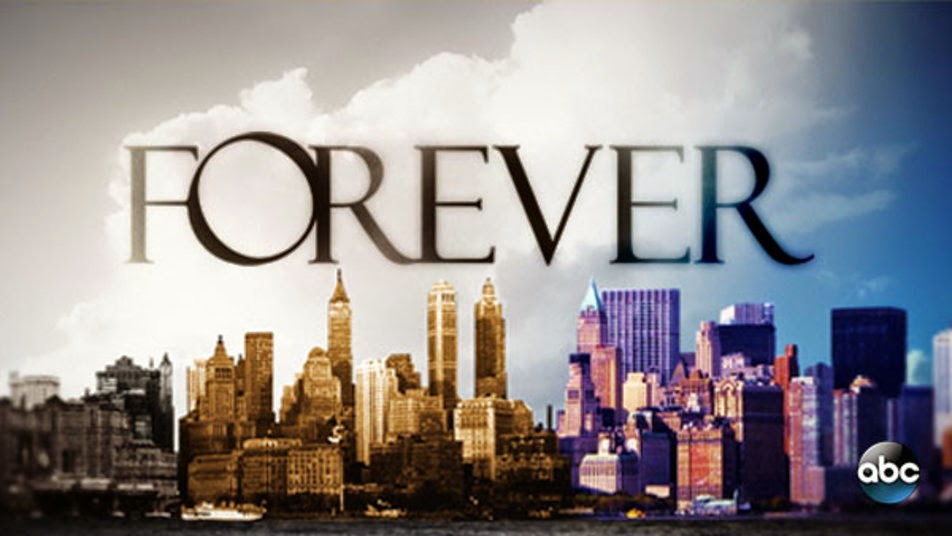 It is a show about  a Doctor, Henry Morgan, who works with the local police as a medical examiner, studying corpses and helping them solve cases.

What's peculiar is that Henry is an immortal. Has been for a couple centuries. Any time he would die, he disappears, clothes and all, and reappears, naked, at a nearby body of water. This has helped him test some murder methods and death causes, making him particularly proficient at performing autopsies.


The rest of the cast is just an interesting. From Henry's adopted son Abe who has had a most interesting life himself to Henry's main contact in the police, Detective Jo Martinez, recent widow and the lady in charge who has saved the day on countless occasions. For now, however, the only character that knows about Henry's immortality is his son, and he keeps it a secret from all others he is around.

Each episode (barring a few ones) has Henry being contacted by Jo to examine a crime scene along with her; him finding things of interest in the scene that point towards the crime being a murder with intent; his previous experience in life having relevancy to the case currently at hand, showcased via flashbacks to his previous experiences.

What's interesting is the approach to Henry's character. While there have been many immortals in many stories, modern and not, Henry is peculiar in the way he approaches life.

Like many immortals, he seeks for a way to undo his immortality and finally be able to die. This isn't my reason to write about this. My reason is that, unlike most other immortals that have a tired "I've seen it all, change is constant but it all stays the same so I just take it in stride" approach, he instead has a certain aversion to new things. He accepts technology and his vast experience is a valuable asset, yet he resists many changes in culture and society (For instance, he rejects jazz music in one episode, while his son was enamored with it, to name just one of his many quirks).

He is an immortal that is transitioning from a regular human to a tired, bored immortal, which is something that I personally haven't seen explored before, and therefore find fascinating.


To top it off, it has some elements of gallows humour as well as lots of humorous references to his immortality, to the point where he isn't even subtle about his condition at all, making one wonder how he can keep his past a secret at all when he's almost spelling it out to everyone.

It is an interesting show, with a character archetype that hasn't been explored much in popular stories and culture. It isn't perfect and the episode-to-episode plotlines beyond the overarching storyline aren't groundbreaking, but character interactions and the characters themselves are interesting and amusing on their own right.

If you can, give it a try, and let me know what you think!

Have a fantastic week, and keep on dreaming!