A book for the child within every adult

This week I want to talk about a short book that upon every read it has had a slightly different meaning for me. 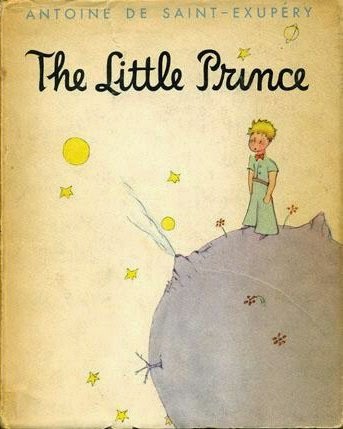 Le Petit Prince (The Little Prince) is a book written by Antoine de Saint-Exupéry in 1943, and has been republished and translated to a wide variety of languages since its original publication.

The book is a first-person retelling of a pilot that gets shot down in the middle of a desert, only to find he's not alone. A strange boy that asks lots of questions, yet answers none, shows up demanding a drawing of a lamb.

The rest of the story is the narrator telling what he wound up learning of this boy, the Little Prince, of how he lived in an asteroid, his decision to travel, and the many people he meets in his travels, accompanied by illustrations made by the author.

It opens with a short intro by the author about who this story is for. He states that this is a book for the child we all once were (or still are, for you young readers); and asks forgiveness for the way adults work, necessitating facts before any manner of story could be believable. What follows is a short story about the meteor in which the Little Prince lives, its discovery and how the first time it was presented to society, the discoverer wasn't taken seriously due to his attire. This ends with a short explanation that without those facts, adults wouldn't believe the story.

The book has a whimsical, almost atemporal feel to it, oftentimes having character archetypes for the Little Prince to bounce off his worldview off of, allowing him to reexamine how things work.

It touches themes of love, friendship and the way we interact with each other based on how we perceive others to be, namely while the Little Prince travels the asteroid belt and meets people in different positions such as a King, a Businessman and a Lamp Lighter.

Each chapter leaves the reader with something to think about, and personally to any adults it will end up feeling slightly melancholic, considering it is a very introspective book. To quote a teacher that once mentioned this book being his favourite "It is a philosophy book for children, and each time I've read it, I feel it is about something completely different." 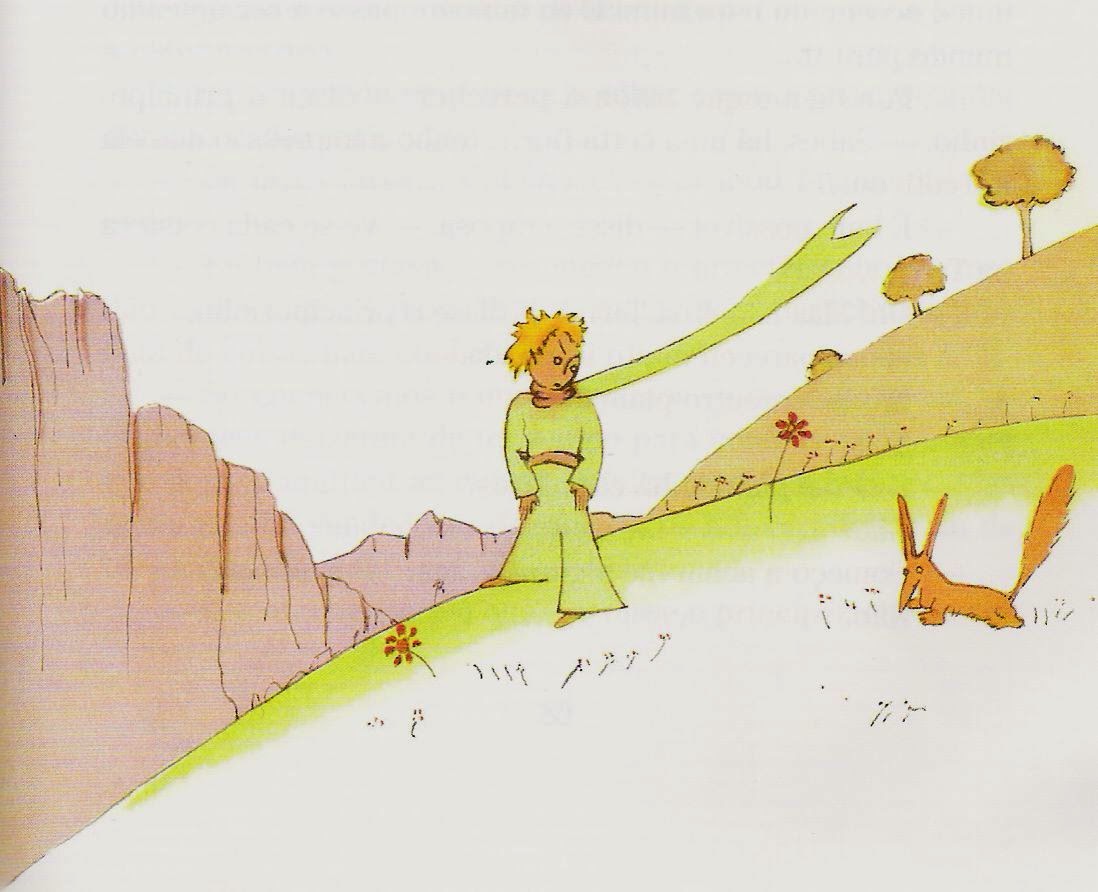 It is an experience that has to be read. It isn't terribly long nor is it hard to find, so if you have two hours to spare, give this book a try.

I recommend that anyone above 20 years old has a tissue box handy.

I hope you give it a read, and that you let me know what you think!

Have a wonderful week, and see you next time!